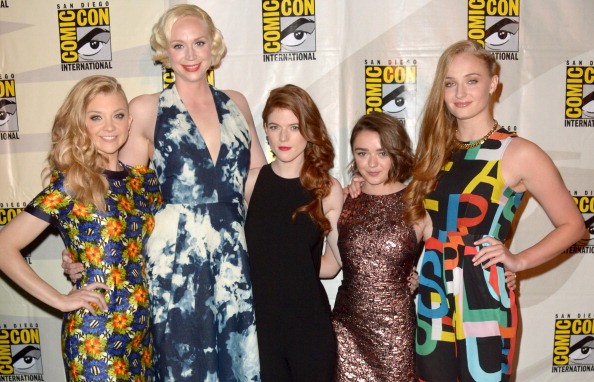 It’s that time again, when most things television and movies that are in any way geekilicious come out to play – it’s San Diego Comic Con! But it’s more than just signing comic books and panels. Stars of the screens, big and small, meet and greet their biggest fans and show us that they are … Read more 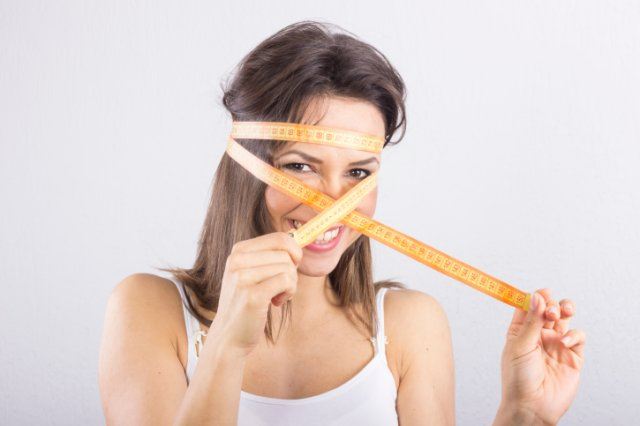 Its name makes it sound like a medical condition. But cellulite is nothing more than normal fat beneath the skin. The fat appears bumpy because it pushes against connective tissue, causing the skin above it to pucker. Cellulite isn’t harmful. Many people, though, would like to get rid of it because of the way it … Read more

Every cool celebrity seems to be cutting off their hair these days. Shorter hair is easier to manage and takes fractions of the time to prepare. Presto, chango! – you’re ready to walk out the door. These ‘dos also scream “confident mama” (as it hot mama!) and look got with every kind of personal fashion … Read more 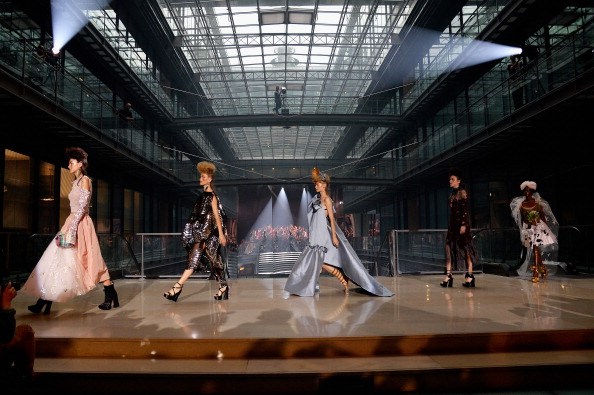 The world’s major Fashion Weeks continue on, finishing up in Milan earlier in September and moving on to Paris. The show is held semi-annually in Paris, France with spring/summer and autumn/winter events held each year. Currently, designers are showing their Spring/Summer collections for 2015. Fashion Week is held in the Carrousel du Louvre, as well as at various other venues … Read more 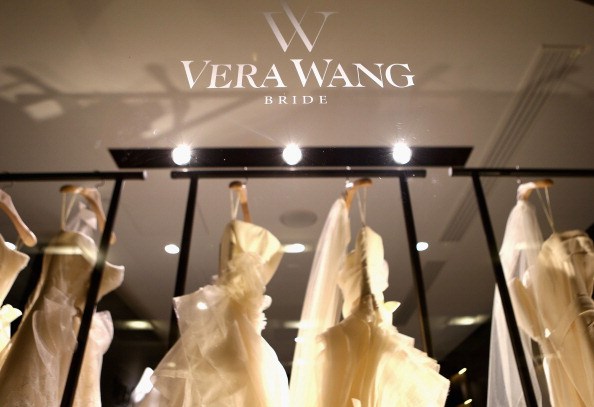 Vera Wang’s name is synonymous with stunning, breathtaking wedding gowns. The designer, 65, designs all kinds of clothing collections, but it is her bridal ones that she is best known for. She is the undisputed Queen of Bridal Gowns and has a wide range of haute couture wedding gown and bridesmaid gown collections that wow even the … Read more 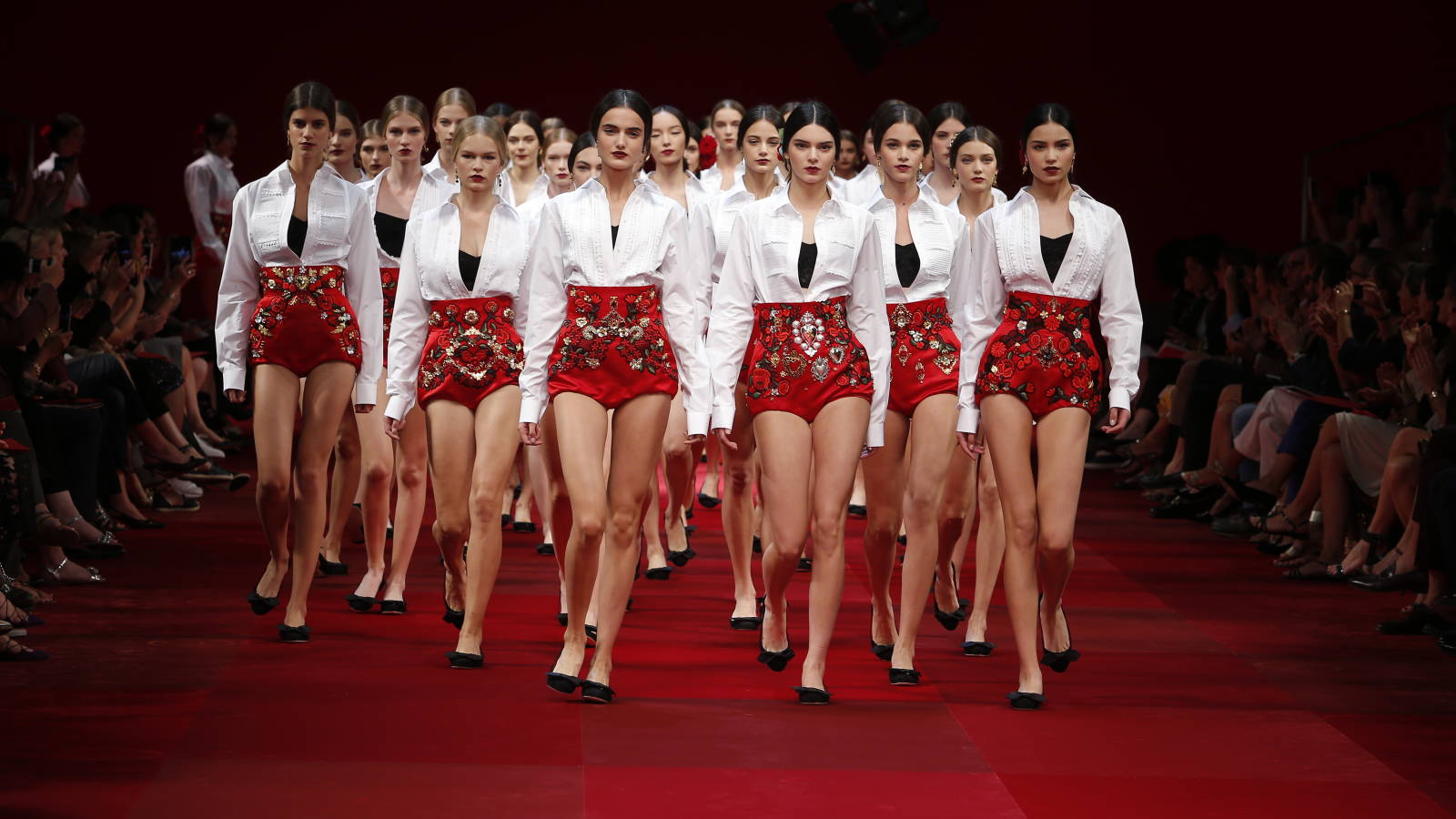 The Dolce and Gabbana show is the unofficial closing ceremony of Milan Fashion Week. Every year, it’s a joyful celebration of fashion, and often a part of the cultural history of Italy in some way. Every year, the duo end Italy’s weeklong ode to all things new in fashion with a fabulous runway show that brings down the house and … Read more 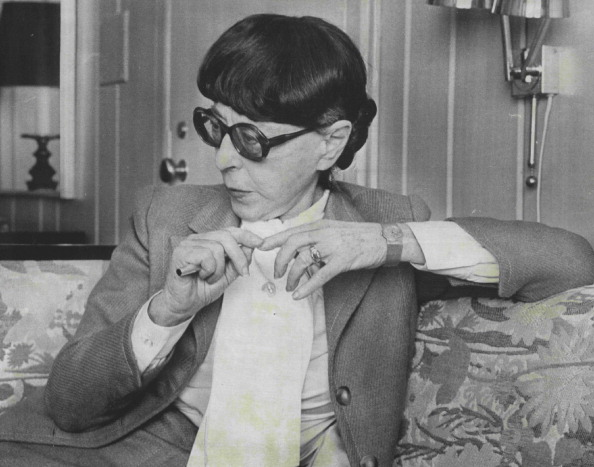 Legendary costumer designer Edith Head won eight, I repeat eight, Oscars for her incredible talents designing outfits for movies. The first was for The Heiress in 1949 and her string of wins ended with The Sting in 1974. Hers is still the record for win in its category. Clearly the woman was a gift from God to the … Read more 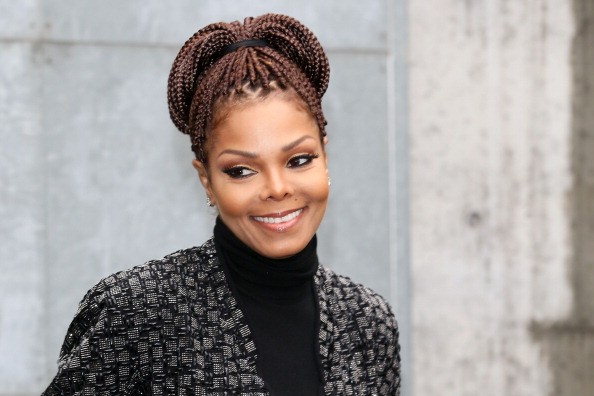 There seem to be lots of different types of cornrows or braids for women of color to choose from, but one of the most beautiful, interesting, and attention-grabbing is the box braid. Box braids are earthy and natural while also being simultaneously fashion forward, on trend, and very modern looking. The look really made a comeback … Read more 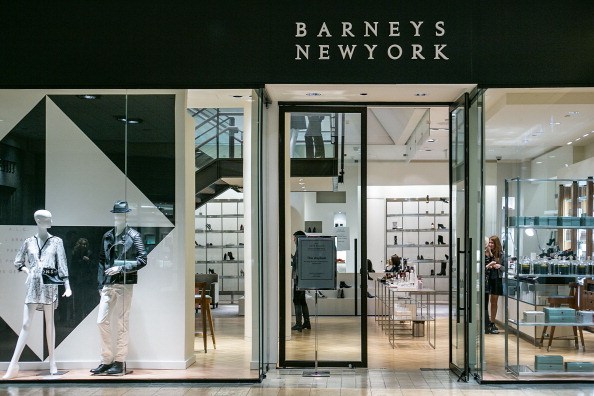 Ladies, do you ever wish you were one of those women who could walk into a department store, point to anything you want, have salespeople run around gathering them up, and then leave with all of them? This is a shopping fantasy most shopping lovers have had, perhaps while watching one of their favorite movies. … Read more

Remember the episode of Sex and The City when Samantha is waitlisted to buy a Birkin Bag? She really, really wants one, because the Hermès purse is a status symbol of wealth and success. “When I’m carrying that bag,” Samantha says, “I’ll know I’ve made it.” Women everywhere nodded in agreement, as the Birkin has been symbolic … Read more