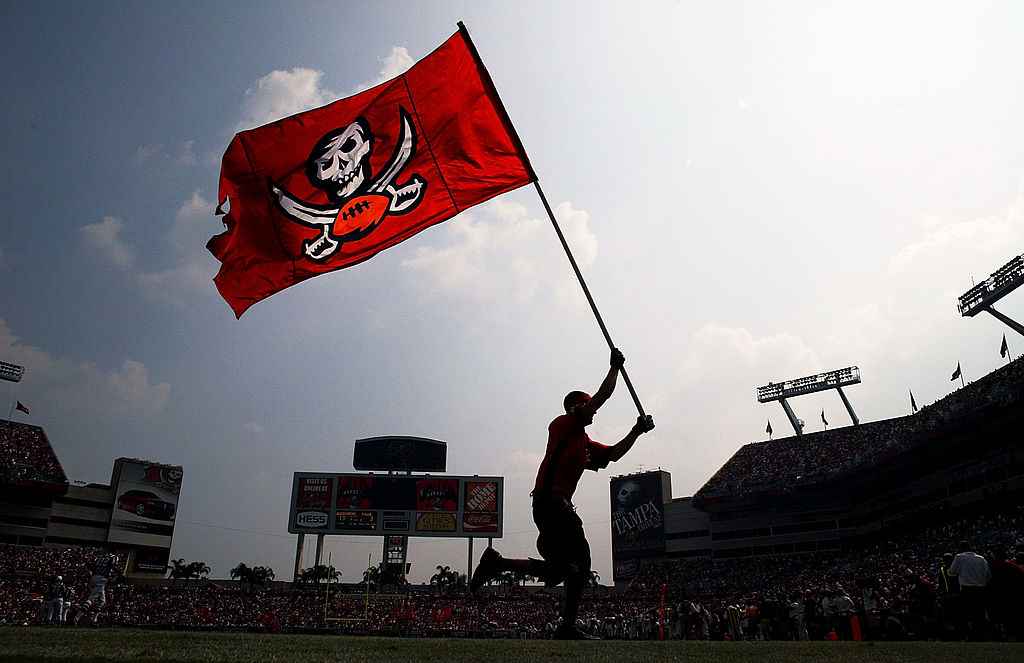 Just released, the 42nd Annual National Movers Study performed by moving company United Van Lines shows that Americans are on the move and to specific parts of the country. The survey tracked their own customers’ moving patterns for the 2018 year and it reveals a lot about the state of our states. Overall, the study … Read more 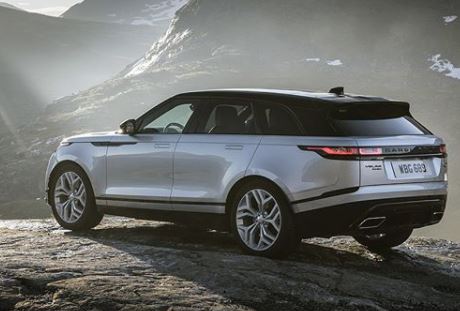 From sports cars to sedans to family-sized SUVs, manufacturers have introduced their 2018 vehicle lineup in time for the holiday season. Consumers aren’t afraid to spend their money on a shiny new car when the holidays roll around, and this is the time of year many people are comparing new rides. Unfortunately, not all 2018 … Read more 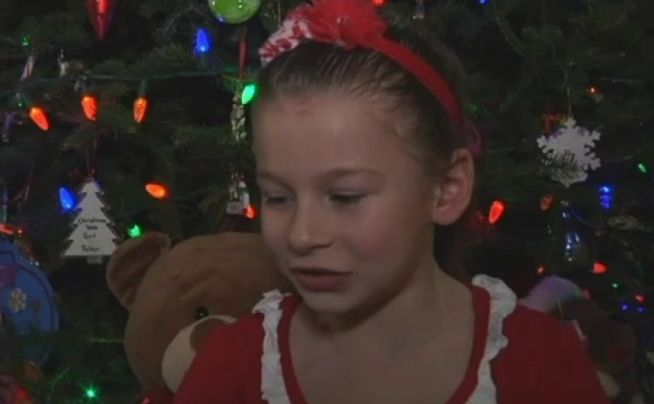 Police in New Jersey showed up at a home after a seven-year-old girl called 911 when she mistakenly touched her “Elf on the Shelf.” In the popular children’s book, kids are cautioned not to touch the elf, or else he will lose his magic. Isabelle LaPeruta, of Old Bridge, dialed 911, though she quickly realized … Read more 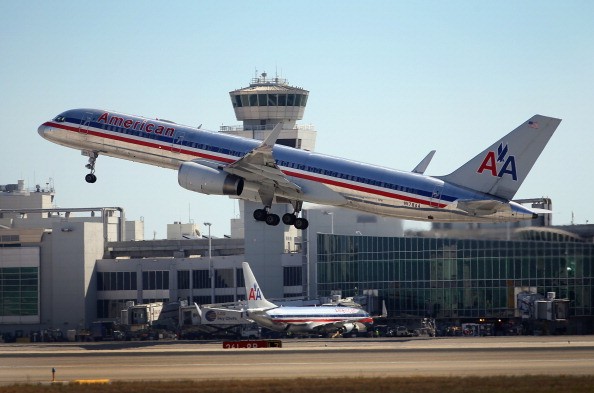 A Continental flight from Tampa to Hawaii when my husband and I visited the very first time earned us thousands and thousands of flights on our Continental reward membership account. Now Continental is United and virtually no airlines are offering miles based on actual miles flown anymore. It was announced at the beginning of 2015 … Read more 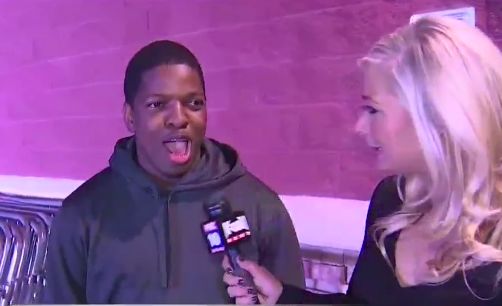 We’ve heard plenty of stories of people waking up at the craziest of hours so they can get that first shot at Black Friday sales.  And each year it seems that someone ups the ante on the lengths they’ll go to on what’s considered to be the biggest shopping day of the year.  But perhaps … Read more 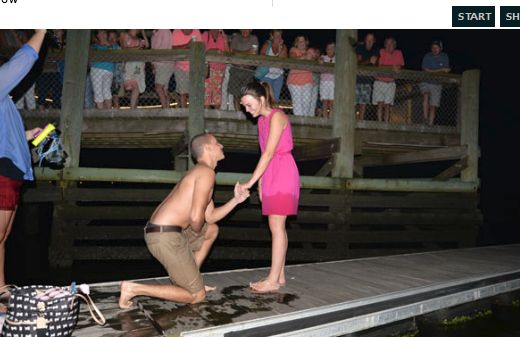 If there’s one couple who has an engagement story to tell, it’s Kayla Harrity and Matthew Picca’s.  The two were on vacation with Kayla’s family in Southport, NC when Matt decided to surprise her with a proposal.   Only there was one hitch.  The groom to-be dropped the engagement ring into the ocean while he was … Read more

As a parent I must say that I find this completely despicable.  We know that there is corruption in school districts but when it comes to stealing money that’s supposed to be for education, it’s where I really draw the line.  And today’s story is truly disturbing.  Recently an audit uncovered more than $25,000 missing … Read more

There is an old saying that to be a true artist you have to be a little bit crazy, and we think that this story really does put that theory into perspective for us. After working with some Indian artists to create an exhibit called, “Sleeping Through the Night,” to show in India, a famed … Read more

The men and women who work tirelessly day in and day out to save lives are often given the opportunity to save many. But it rarely happens that those whose lives are saved can ever repay those who saved lives. For Chris Trokey and Dr. Michael Shannon, it really worked out. It was 30 years … Read more

A woman carrying a baby experiences many heightened emotions, which is just a bit crazy considering how sensitive she is at this time in her life. She’s excited and elated to be pregnant, terrified and worried that something could go wrong, and she is certainly impatient to meet her baby but worried that it will … Read more