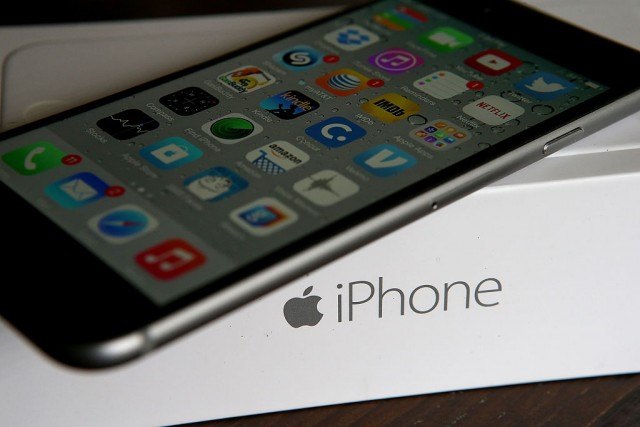 Apple, Black Friday and sales are not often words you hear in the same sentence unless that sentence is, “Apple and Black Friday sales do not mix.” It’s the simple truth that Apple tends to get a lot of flak from the general public for not lowering prices on their highly popular and highly desirable items during the holidays, but it doesn’t seem to bother Apple. After all, people still buy their products, don’t they? In fact, I recently purchased the new iPhone 6s Plus even though I already had the 6 and no real need for a new phone. I wanted it; so I bought it. That’s how Apple works.

However, Apple Black Friday sales are actually a thing this year and shoppers might find that they are pleasantly surprised just what they can get from the store this time of year. Right now, everyone is looking at the iPhone 6, the iPad Mini and the MacBook Air –  but no one wants to pay full price. Apple Black Friday sales might not be happening in store, but you might just get a big surprise when you head into stores such as Walmart, Best Buy and even Target. Apple products in those retail locations are being offered at a price that you might find more favorable.

We’ve rounded up the best Apple Black Friday sales as far as products are concerned so you know where to go and when to get there this Black Friday. 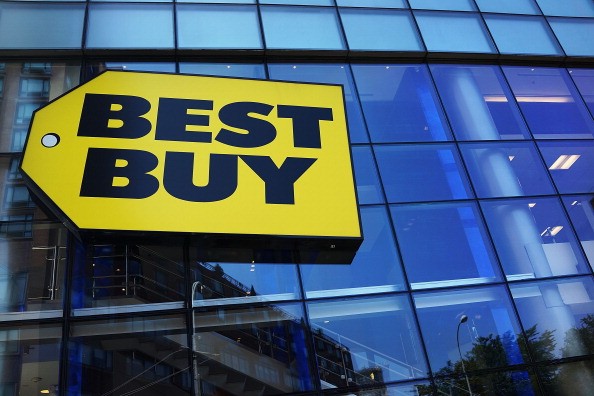 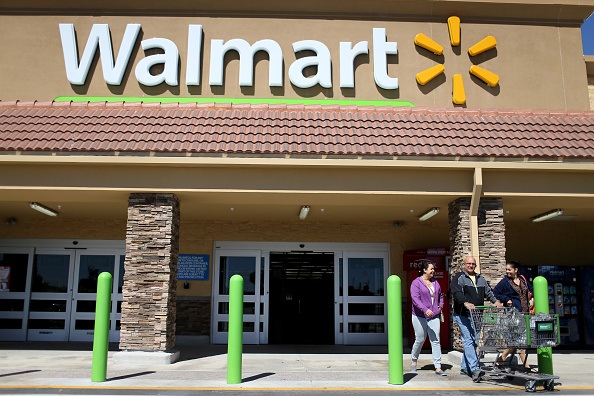 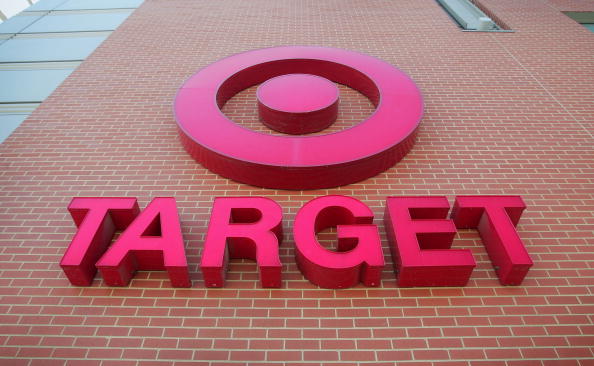 In short – and to no one’s real surprise – you will not find many Apple Black Friday deals. The Apple store has not yet announced their own Black Friday deals yet, but it’s probably going to be something similar to the deals being offered in stores such as Walmart, Target and Best Buy, though with probably a bit more incentive to get you into the store. Though if you are looking for Apple Black Friday deals that will save you a lot of money, it’s recommended you shop Best Buy for phones and computers and Target for the iPad since you’ll save $100 on the price of the iPad Air 2 and receive and additional $150 discount.