Mustaches: You either love them or you hate them. There is really no in between for most people. As women, we’re inclined to hate them (especially if you happen to realize you have a little one on your own face) because they’re a bit scratchy, but some love those things and can’t get enough of a man with a ‘stache. There’s certainly nothing wrong with a bit of facial hair on a man. In fact, experts believe that men with facial hair are considered manlier and more masculine than those without, and we can see how that’s probably entirely true.

Thankfully, even if you’re not a fan of a hairy face, the look of the ‘stache has changed dramatically over the years. There once was a time in which men had the most elaborate, hilarious and questionable facial hair around, and it was considered fashionable. For that reason, we’ve decided to take a look back at some of the worst mustache styles of all time; for your viewing pleasure, of course. 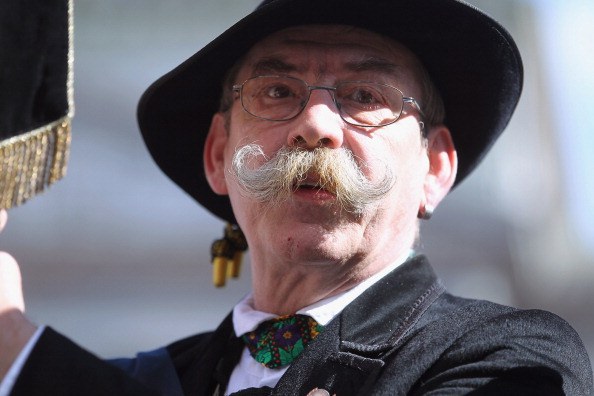 In theory, it’s probably not so bad compared to some of the overwhelming facial hair from decades past, but we can’t get over the amount of time it must have taken men to play with their facial hair to get it to stay like this. And to be honest, it’s a little hilarious to think of men using styling products to get the hair over their lips to stay in place. 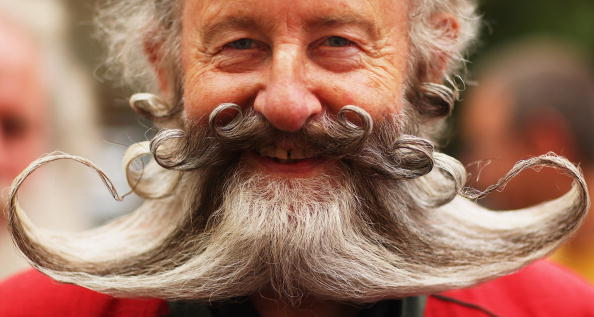 This one is just too much. It’s fun to look at when you don’t have to live with this guy, but our take is that he probably requires more getting ready time than most women with serious vanity. It’s just too much for the face.

This one isn’t as elaborate, large or over-the-top as some facial hairstyles but it’s not good, either. There’s something about a man with long hair on his head, no beard and a tiny little mustache that doesn’t seem quite right. It seems very 70s, almost creepy. It definitely tops our list of what not to wear on your face.