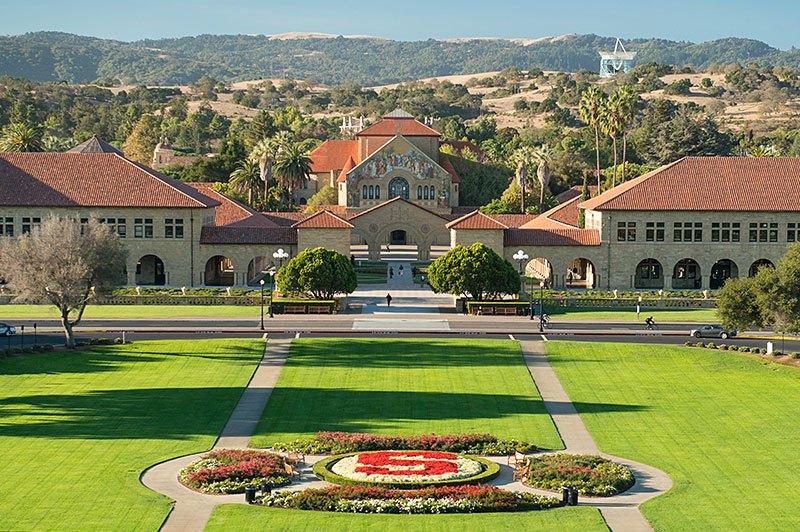 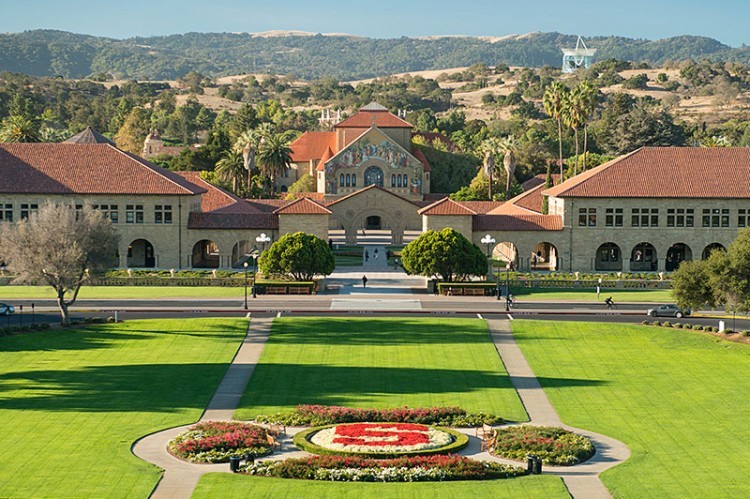 There are more colleges operating today than can be easily catalogued, and each one of them has its own perks. However, the very real issue of how much college can cost and what kind of debt it can bring is often paired up with the quality of the education received. People understandably want to get what they’re paying for, but with college a great deal of what comes out of it depends on what goes into it. The value of any college is not just how expensive it is, its longstanding traditions or history, or even the aptitude of the student body.

It’s the overall package that is presented to the student, the promise that they will in fact be given the assistance and the chance they need to fulfill their educational goals and become the graduate student that they should be. The real value of a college is not just the actual admission, it’s the outcome of every step taken from the first campus tour to the last step down the walkway with a diploma in hand. So with that in mind, here are the best ten colleges with the best value for 2017.

Yale is undoubtedly one of the better known and well-respected schools in the country. It is organized into fourteen constituent schools and twelve professional schools. Each school’s faculty oversees the actual schools while the Yale Corporation governs them all. As one of the top Ivy League schools in the country, Yale is an opportunity rivaled only by a handful of colleges for its opportunities and vast wealth of acquired knowledge. Among the more prestigious of institutions, Yale is most definitely among those who accept only the best and brightest students in order to facilitate true learning and growth. Known for accepting legacies into their ranks, Yale is perhaps one of the best values in the country when it comes to post secondary education.

The University of Pennsylvania is one of the oldest colleges in the country, and was where the nation’s first medical schools was opened in the mid 1800s. It is also home to the oldest and continuously functioning psychology department in all of North America. It is also where the American Medical Association was founded. So far as history goes the University of Pennsylvania is hard to top. It offers excellent and highly sought after programs that are quite demanding and can create some of the absolute best students in the nation. For the value, this school is not among the top ranked few in the country, but it is still well above others.

While the first thought on some people’s minds when they hear the name “Colgate” might be a hygienic product found in many people’s bathrooms, this university was once known as Madison University in the late 1900s. Located in Hamilton Village in Hamilton, New York, the campus is quite large and possesses a long and storied history. Its dedication to the students and the faculty is well-renowned and considered to be among the best in the country. Colgate provides an education that is quite extensive and can open a great many doors upon graduation. Its long devotion to the intense expectations from its students is well known to produce alumni that go on to achieve greatness in their own lives.

There are few people in the country who have not heard the name Princeton when it comes to the college experience. With its plentitude of opportunities and the prestige that comes with the mere name being uttered during parties or in business meetings, Princeton students have often found that their future is quite bright upon graduation. While gaining admission to this highly sought-after school is a grueling and sometimes arduous process for many students, it is an experience of a lifetime that is bound to make life a great deal easier once classes are finished and that long walk is over.

Many students have gone on record to state that their time at Duke is anything but a picnic, but if asked to do it all over again they would choose the same school. The classes are designed to make the average student think in various ways that inspires innovation and critical thinking, thereby creating a more capable and adaptable student. From the academics to the sports program to the people, Duke is one of the many universities that students find themselves wanting to go to for the sheer experience and prestige that comes from their time spent within its halls.

There’s little else to say about the popularity of this school and how it has grown throughout the years. The programs are intense but enjoyable, the students find that learning is an experience rather than just a procession of lectures and notes to trudge through day after day, and the professors are known to be exceptionally brilliant and well-learned in their subjects. Even freshman, who are often the victims of heavy workloads and a feeling of not belonging for their first year or more have found that this college is a pleasing retreat where knowledge is the rule, not just the practice.

This is yet another college where, despite the grueling and arduous coursework and the late nights spent cramming for exams, students would still take the time to seek admission again if given the option. Washington & Lee University is a hotbed for personal and intellectual growth that students have come to expect, and the professors are well known to care about and promote success in their students. The student experience at Washington & Lee is unique as well, offering a bonding experience that is never really forgotten once a student graduates. Among the many universities this is one that fits the needs of the student on nearly every level.

At this school passion is used as a medium for true learning. Students are pushed, challenged, and encouraged to grow and excel in ways they might not have believed were possible before. Despite being a stressful atmosphere at times the community at Massachusetts Institute of Technology is a great support and looks to promote success in every student. The faculty are constantly available for the students and are continually seeking new and innovative ways to introduce their lessons in ways that will force the students to think outside the box again and again. As educations go, this college is one of the foremost authorities when it comes to pitting its value against its cost.

If you’ve never heard of Harvard it’s likely you’ve been living under a rock all this time. This is one of the absolute premiere colleges throughout the entire nation, and one of the few that millions of students would likely state they wish to attend if it were possible. It is one of the few colleges against which many others are measured, and has a long and storied history that can boast the graduation of celebrities, presidents, billionaires, and many other influential individuals. Despite its hefty price tag the value it adds to the lives of its alumni is able to very often dissolve any talk of what the experience cost.

Rounding out this list, Stanford comes in as king when speaking of the value of a college education. Its academics are intense but amazing, the people are helpful, supportive, and able to promote true success among the students, and despite the slightly less than stellar financial aid situation Stanford is still the absolute best school to hope for when seeking to gain a postsecondary education. The school is prized not only for its academics, but it’s sports program and its sense of community as well. The mere name of this school raises eyebrows and causes no small amount of envy when a person can admit, and rightfully so, that they are a Stanford alum.

Where a person goes to college, if they go, is all a matter of personal choice and what they can afford. A college experience is a wonderful thing and can lead to even greater success in life, but only if that knowledge is applied and not squandered. Despite the inherent value of the schools listed, each student must find their own way from their freshman year to the last day of their college career. The real value of college lies in the accomplishment, not just the price.