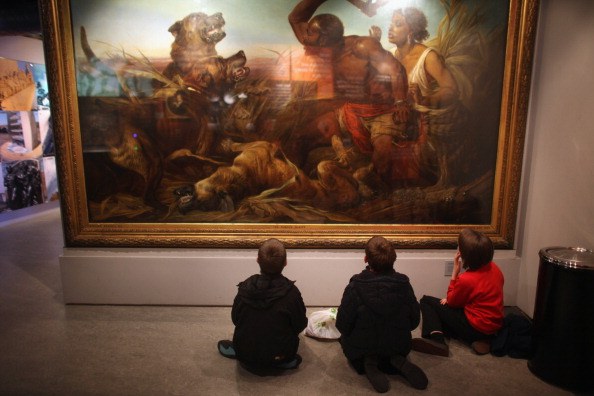 Children’s museums are abundant. You can find them anywhere in the world, and most of them are completely wonderful. These institutions provide children with the opportunity to learn about things that are important to their education and that might pique their interests. Children are adventuresome and they are curious, which means that these museums are great for their little brains. They’ll enjoy their time, learn about things they may or may not know much about, and they’ll have some fun while they’re at it. Read on to find out where the best children’s museums in the country are located. 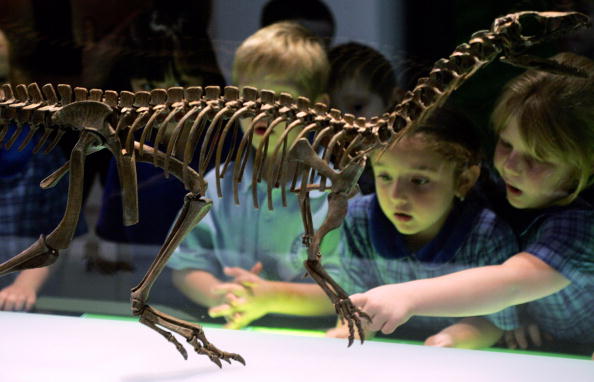 If ever there is a museum to which you should bring your small children, it’s this one. You can touch everything, and I mean everything, in this museum. It’s a great place for kids because touching is what they do best when it comes to museum items. They can touch everything from the rabbit hole from Alice and Wonderland to a hall of mirrors, a tea party and even a playhouse that kids can go into, play in and enjoy while they visit this incredibly interactive museum. 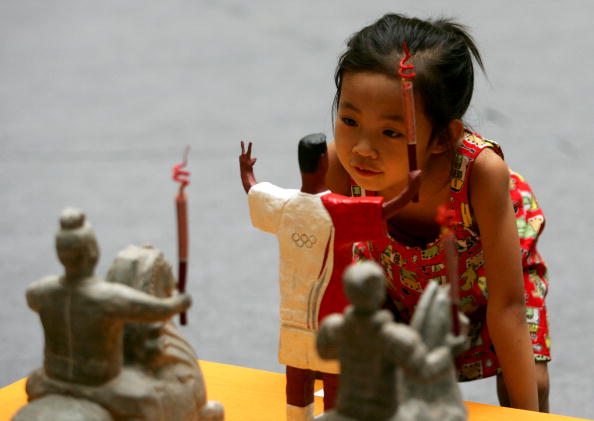 The Strong in Rochester, New York

This is a museum that’s all about playing. It’s the most unique museum in the world, featuring activities that all focus on child’s play. It has research libraries, play areas and all things fun. It has a 100-year-old carousel, Sesame Street exhibits and exhibits from other famous games and activities and books, including Monopoly and the Wizard of Oz. The Strong museum is an awesome place for the entire family because it helps to remind you of all the importance that goes along with playing as a child and with your children. 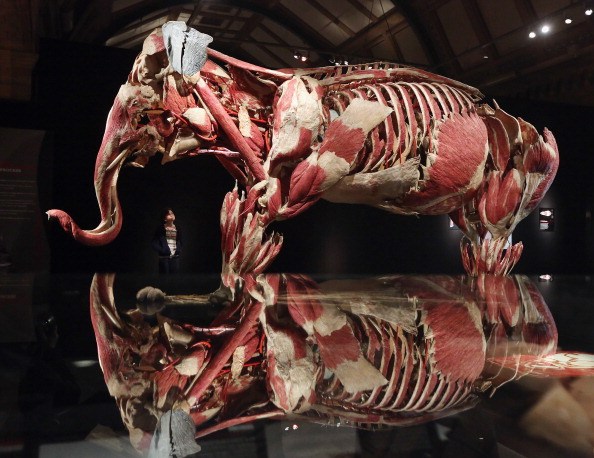 This children’s museum is awesome because they love kids and they love children’s play. Your little ones will love going here and playing doctor to sick animals, work as a construction worker in a big city, and even driving through a car wash. There’s even an outdoor area in which your kids can go run through mazes, play with a giant kaleidoscope and even paint on a big wall filled with other children’s art work. This museum is recommended for kids up to age 6, but some kids older than 6 enjoy it here, too. 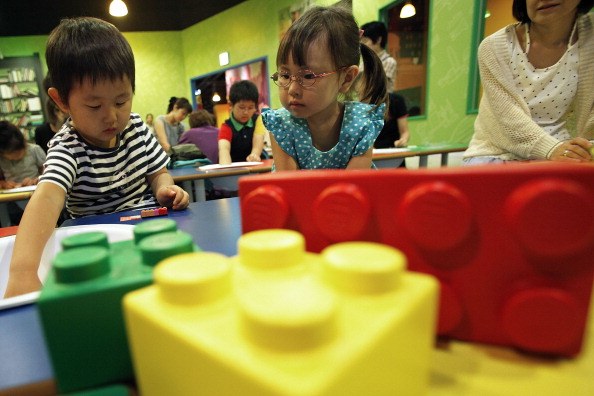 What kids love about this one is that they can go outside and play and learn while they’re interacting with the many different exhibits. There is a garden kids can play in, learning how to take care of their plants and yard. They can collect chicken eggs, learn about pigeons, play in tree houses and collect nuts like a squirrel for the winter. They can even play in the natural play area that’s made of all natural materials and nothing harmful. There’s a café that offers only healthy food, and kids up to age 6 can play here. 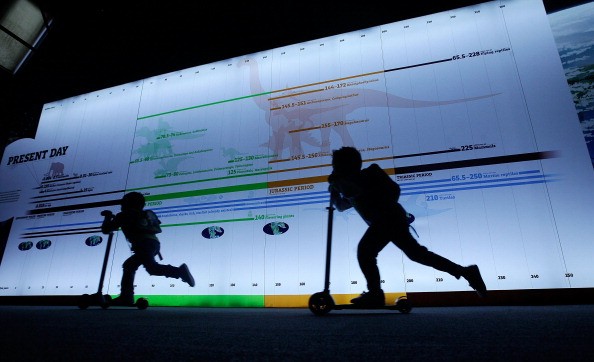 All exhibits and items in the museum here are interactive. This means your kids can touch and play with anything they find in any exhibit. Chefs can learn to cook in the children’s kitchen, they can shop at the supermarket, complete with grocery lists and a budget, and they can paint, draw and color in the art studio. It’s a great place for kids to play and enjoy while they’re here in Phoenix. Kids up to age 10 will love this museum, but older children are welcome to accompany their families as they attempt to teach their younger children.

Who doesn’t want to spend a few hours in a place that has a giant ant hill that kids can go into and play? The museum features the four natural habitats you can find in Minnesota and each one is hands on and interactive. Kids can try things like boat racing and making recycled paper, which also teaches them about the importance of recycling and being good to the environment. This is a great museum for little kids and big kids because the sheer variety of things to do while you’re visiting. Families love it because of all the space to run around and play. 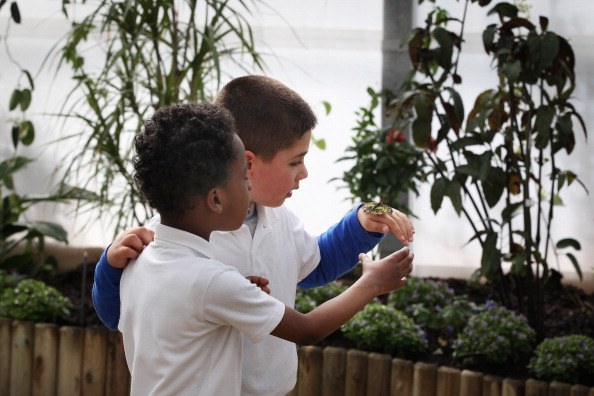 Located in Houston, Texas, this children’s museum has a lot to offer kids of all ages. There are dozens of exhibits that feature everything from a weather station, a science lab and even a tot spot where kids from 0 to 3 can play, explore and learn – and where parents can relax for a few minutes after walking around this large museum with the family. It’s a great place to take kids who are hands-on when it comes to learning as so many of its exhibits are interactive and entertaining to kids of a variety of ages, no matter how big or small. 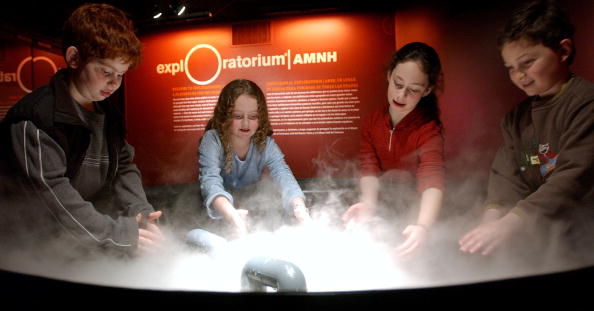 This is one cool museum. Kids of all ages will enjoy this as it is separated in many different aspects. There is a playscape for kids who are 0-4 where they can play and crawl in a giant storybook landscape. Older children will enjoy an engineering station where they can make their own buildings and designs, and there is also an exhibit in which kids can make arts and crafts, learn all about becoming a veterinarian, learn about outer space and so much more. The best part is that it’s all interactive, which parents love. 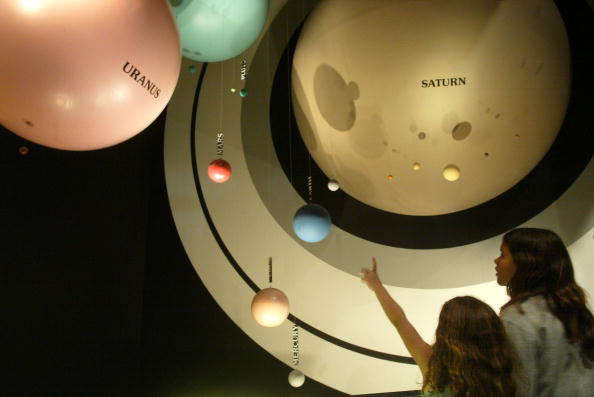 Kids love this museum. Rather than having several large exhibits, the museum has more than 250 small exhibits. It includes a snowboarding experience, an open air park behind the museum that encourages exploration and learning and even an interactive robot exhibit that most kids think is particularly cool. The museum has a science park and a dinosaur dig, a pumpkin catapault and so much more. It’s the kind of place kids love to go because they have no idea they’re learning anything while they’re there. It’s entertaining for parents as well. 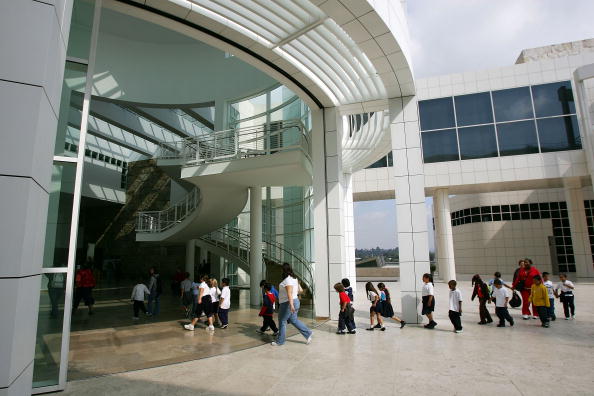 It’s a New York City landmark that was constructed in the 1800s (1899 to be exact). It’s a place families have been taking their kids for more than a century because it’s such a great place to visit. There are dozens of exhibits both permanent and temporary, and there was a massive expansion of the existing space in 2008, making it even larger than ever before. Kids love the neighborhood nature exhibit, which allows them to get hands on exploring many different natural habits from different neighborhoods around the city. It’s a great exhibit that’s popular with everyone. 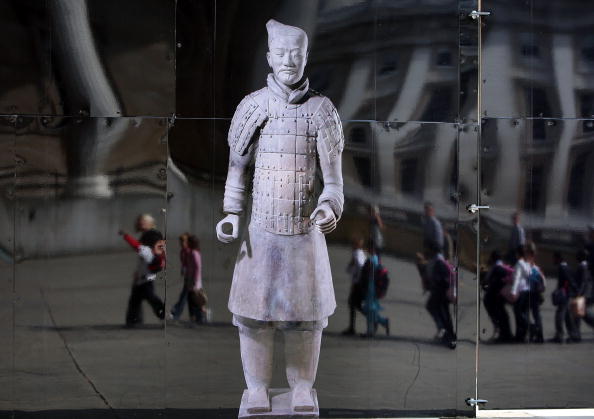 Center of Science and Industry in Columbus, Ohio

This is a great museum for the whole family. It keeps adults just as entertained as children, and kids who aren’t yet in 1st grade will love the 10,000 square foot children’s space that allows them to play and learn at the same time. It has 10 permanent exhibits and several rotating exhibits, and the main portion of the museum is dedicated to outer space, the oceans and the body. There’s also exhibits that focus on technology and the mind, making it one of the most diverse museums in the country. 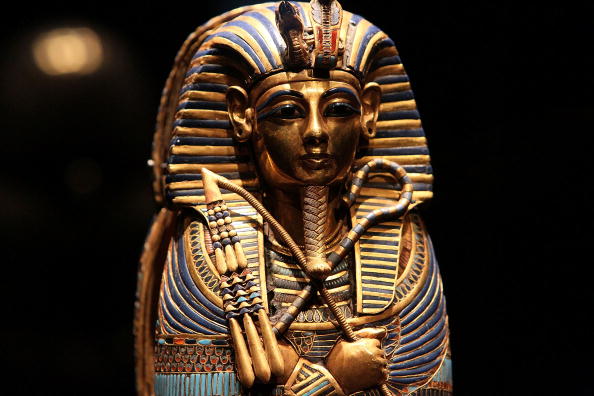 It’s not a very big museum, but it’s one of the better ones in the world. It’s been called one of the most interactive, hands-on museums in the world. Kids can touch, explore and play with almost everything in the museum, which makes the day easy on parents. Kids love to touch things and this museum isn’t going to give anyone a hard time for touching the products. It’s the perfect place to take kids to learn and explore, all while not having to worry that they need to keep their  hands to themselves. 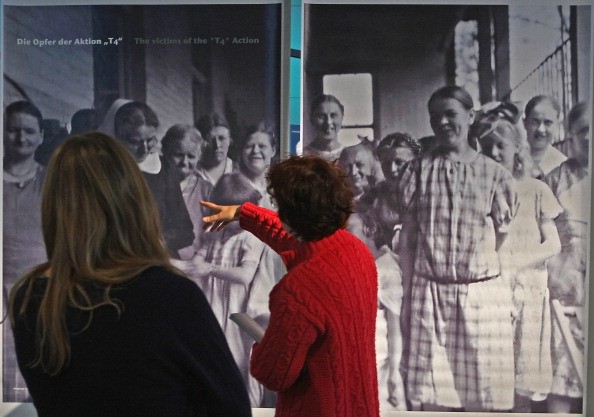 It’s here the kids get to see the world and experience many different ways of life. There is an old Egyptian exhibit that allows kids to see what ancient Egyptians did, how they wrote, and how they lived. There is a farm exhibit that teaches kids the inner workings of a farm, including how to milk cows, how to plant seeds and they even get to practicing brushing the tails of real horses; all things they would do on a real working farm. There are many exhibits dedicated to many different things in this 80,000 square foot facility. 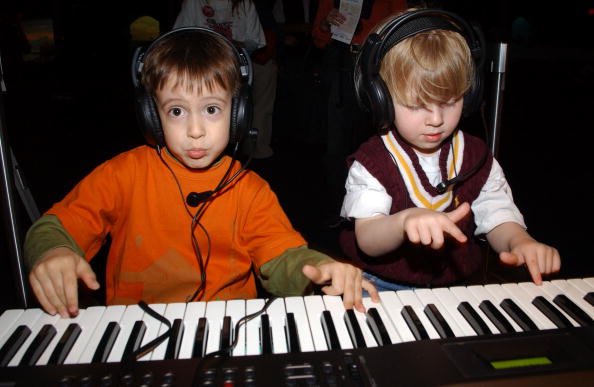 What’s really cool about this museum is the fact that it has 18 permanent exhibits. This includes the Big Dig, which is an interactive exhibit in which kids get to ride in a real bobcat tractor, practicing using a jackhammer and even climbing on high beams. The exhibit is designed to mimic the city’s Big Dig project. The museum has been opened for 101 years as of 2014 and it features some of the most unique exhibits in the world, including a 3-story home from ancient Japan. 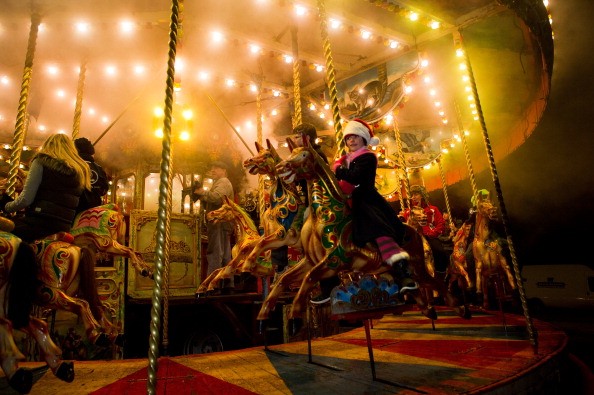 Not only is this particular children’s museum one of the best in the country, it’s also the largest. It features more than 472,000 square feet of space filled to capacity with different exhibits that kids can explore, interact with and enjoy. It’s a tourist attraction all the way. Kids will love the Dinosphere, particularly, because it is its own museum, it’s so big. This hands-on gallery allows kids to learn about excavating dinosaur fossils, how dinosaurs lived, where they lived and how they lived when they were alive. It also has one of the largest collections of dino bones in the world.