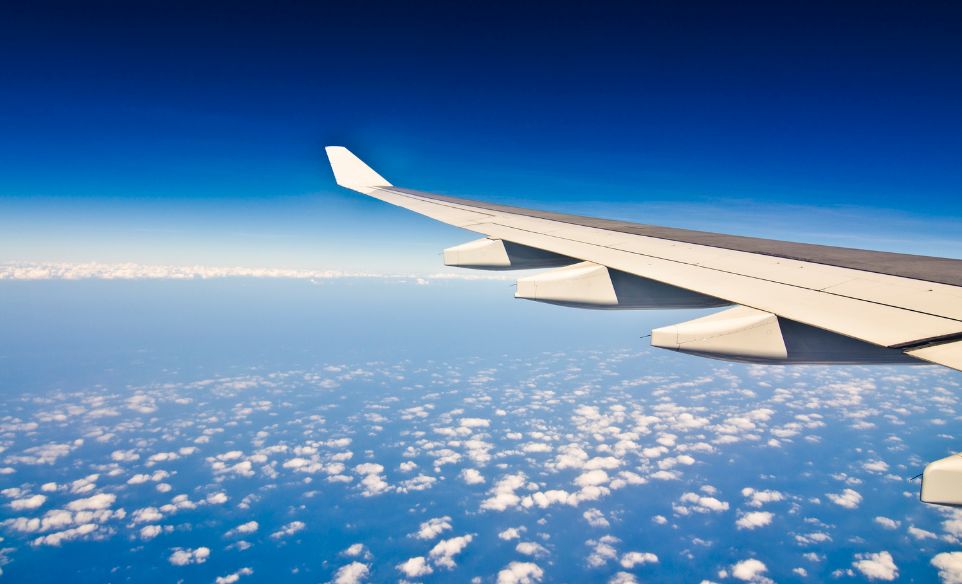 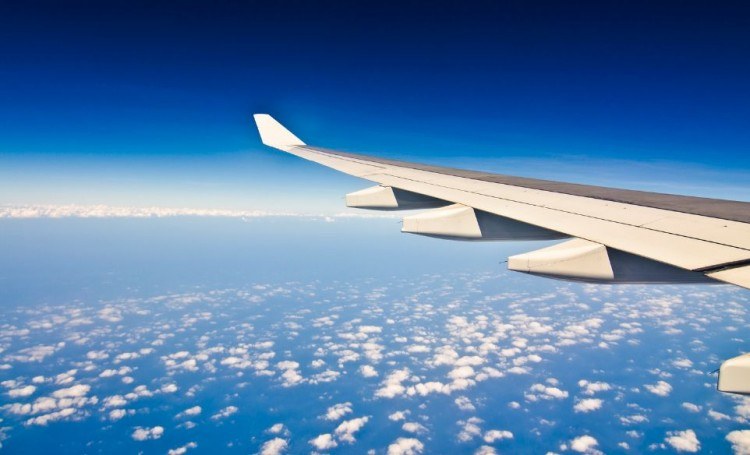 Flights have become more and more affordable as the planet becomes more and more inter-connected. However, it is important to remember that flights remain relatively expensive at hundreds of dollars per trip, meaning that interested individuals should do all that they can to lower their flight prices when booking.

Fortunately, flight costs see a great deal of variation, meaning that there are enormous savings available for people who are willing to search through all of the flights to their intended destinations. Unfortunately, flight costs see a great deal of variation, meaning that actually doing so can force people to put in a fair amount of time and effort, which can prove frustrating for those who just want to get the entire process over and done with. With that said, it is important to note that they share such concerns with other travelers, whose experiences have resulted in a great deal of information being made available on the Internet that they can use to protect themselves from the most common flight booking mistakes that can prove expensive for them.

Here are some common flight booking mistakes as well as their solutions:

Booking With an Expired Passport

People should check to make sure that there is plenty of time remaining on their passports before they head out. After all, if their passports have expired, they might not be permitted to board the plane, which is going to lead to a great deal of frustration as well as potential charges to their account. Furthermore, if they get stuck somewhere because their passports have expired on them while they were out, they are going to have to pay extra for expediting the process of obtaining a new passport as well as their accommodations for the extra days that they are not at home. As a result, people should always check to make sure that they have six months remaining on their passports, which is particularly true because some countries won’t let them in without that much time.

Some booking engines use AM and PM whereas other booking engines use a 24-hour clock. This has been known to confuse some people regarding the exact timing of their flight, which can cause them to miss them. Something that will prove to be both expensive and frustrating because missed flights means that the passenger is considered to be a no-show, which could force them to buy a new ticket altogether. This is particularly frustrating because last-minute tickets are the most expensive tickets by far because airlines know that such consumers have to head out at those times, meaning that they are likely to pay even if they find such prices too expensive for their budgets. Summed up, this means that people should always scrutinize their booking to make sure that they know the right times.

Failing to Travel At the Right Times

As a rule, flights are most expensive on Fridays and Sundays. Partly, this is because those are the times that see the most travelers, and partly, this is because airlines often choose to respond to higher demand by raising their prices. Granted, interested individuals may or may not be able to avoid traveling on Fridays and Sundays because of their plans, but if possible, they should do their best to travel on Tuesdays, Wednesdays, and Saturdays, which are the times that see the fewest travelers.

Failing to Book At the Right Times

Flight prices for the same trips can see a fair amount of change over the course of a single day as well as a single week. As a result, while booking a trip on the weekend is often the most convenient course of action for most travelers, said individuals should make sure to check prices at other times for a better deal. Unfortunately, different flights to different destinations at different times do not exhibit the same pattern of changes, meaning that interested individuals will have to put in a fair amount of their own time and effort into the search.

Failing to Consider the Full Range of Possibilities

Major cities such as New York City, Chicago, and Los Angeles often have more than one airport. For example, New York City has John F. Kennedy International Airport, LaGuardia Airport, and Newark Liberty International Airport. As a result, people who limit their search to a single airport are failing to consider the full range of possibilities that are available to them, which can cause them to miss out on some excellent prices for trips to their intended destinations. For that matter, it is important to note that people should consider looking at airports in other cities that are accessible by car but closer to their intended destinations, which can also provide them with some interesting possibilities for their travel plans.

Sticking With a Single Booking Engine

On a related note, travelers shouldn’t stick with a single booking engine but instead check out multiple sites so as to see more of the possibilities that are available to them. In part, this is because different booking engines use different search algorithms, which can turn up different results that are relevant to the interests of their users. However, it should also be noted that some people claim that cookies are being used to recommend particular deals to interested individuals, which may or may not be the best match for what they were looking for. As a result, people who are planning to head out should check out multiple sites with the assistance of automated alerts to make the process easier for themselves.

People who are booking flights should remember that there are non-flight costs to travel as well. For example, if they are planning to take an earlier flight for the sake of saving on flight costs, they might have to stay at a hotel for the night. Likewise, if they have to wait at an airport instead of rushing home as soon as possible, they might have to pay for expensive meals at the airport as well as all sorts of other expenses if they are not careful. As a result, people who want to save should never look at just their flight costs but consider them as part of their total costs for the trip, which can see a great deal of change depending on how they are planning to travel.

The Best Credit Cards for Earning Points on Flights

How You Can Earn Four Free Flights Every Single Year