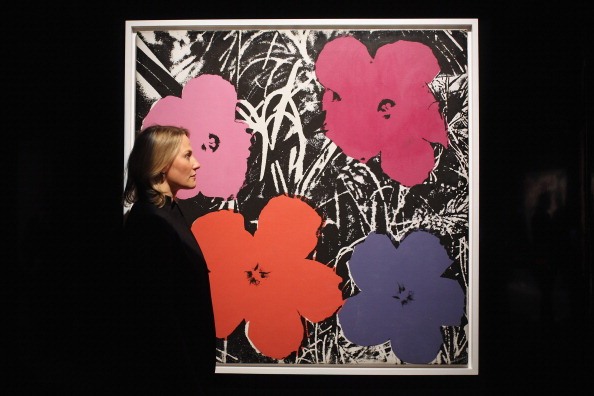 There is an old saying that to be a true artist you have to be a little bit crazy, and we think that this story really does put that theory into perspective for us. After working with some Indian artists to create an exhibit called, “Sleeping Through the Night,” to show in India, a famed artist by the name of Waswo made the difficult decision to destroy some of the work he created for this exhibit. Among his work was several terra cotta pieces he’d created. The artist has been showing his work for many years, and he’s well known in the area.

But when the festival was over and the art show was done, he was asked to move his pieces approximately 10 feet. The movement was to take his works home with him after the festival in which e was showing off his work ended. Instead of being able to just take his work and go, as so many other artists are able to do with their works, however, he was charged a fee of what is the equivalent of $160 to move the work around 10 feet out of the festival. Outraged by the fact that local unions will do whatever it takes to make a buck and charge people for things that are not worthwhile, Waswo made the decision to throw his works to the floor and destroy them. He felt that this was an effort far more beneficial than paying to remove his own work from his own show. We can’t say we disagree, but we can say that $160 seems like a small price to pay in comparison to the time and effort in which he spent working on his art. But, sometimes you have to be just a little bit crazy to be successful, and we think he fits the bill.