As a parent I must say that I find this completely despicable.  We know that there is corruption in school districts but when it comes to stealing money that’s supposed to be for education, it’s where I really draw the line.  And today’s story is truly disturbing.  Recently an audit uncovered more than $25,000 missing from Paulding County School district. Detectives tracked the money to a district staffer and her new boat.

According to the Paulding County Sheriff’s Office, Julie Taylor was a staff accountant with the district.  The money that Taylor used to purchase a $25,782.88 boat was stolen from the New Hope Learning Center.  The money was supposed to cover costs that had accumulated over the summer.  Taylor, instead wrote a check for her own agenda.

The missing money was uncovered during an internal audit and the police were notified.  Taylor was charged with theft by conversion.  After she turned herself into authorities, Detectives seized the boat because it was deemed fruits of the crime.  Unfortunately we don’t have a picture of the boat but let’s hope Taylor never even got to use it.

She was fired from her job with the school district and was out on bail.  No word on what other punishments she may incur.   Personally I’d like to crash this boat right into wherever she lives. 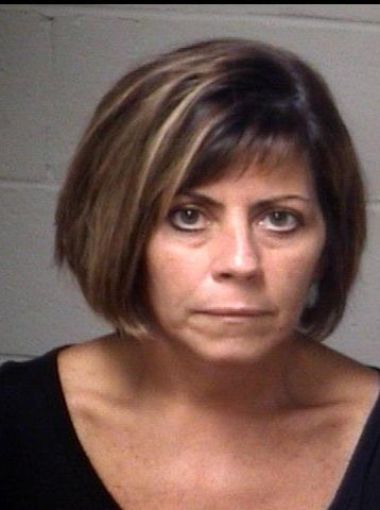