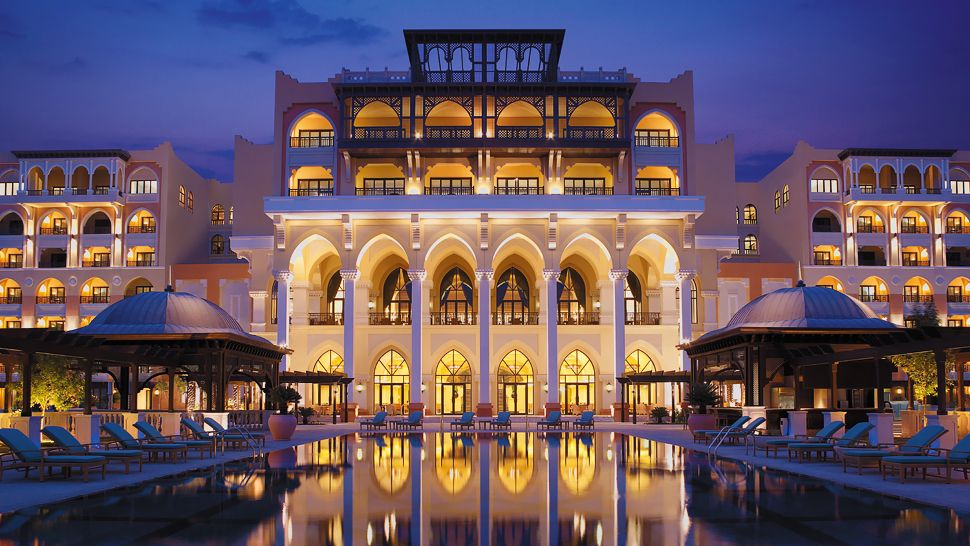 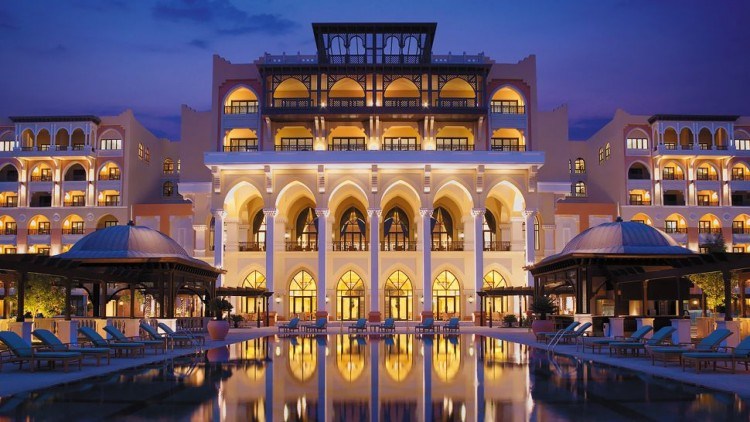 Who knows better than anyone else what Americans are spending their money on than the big boys on Wall Street? They’re monitoring that very subject 24/7 so that they can stay on top of the trends. And, in spite of the previous period of recession, American consumers are continuing to be over-leveraged and our habit of over-spending is definitely alive and well. The holiday spending in 2015 was, in fact, substantially higher than the previous year. In addition, studies show that fewer Americans are feeling poverty-stricken, which could in part explain why consumers in the U.S. are spending approximately 15 percent of their hard-earned household income on stuff that they don’t really need. Most of this spending is on amusement and personal vices.

When the spending pattern changes were examined, it was found that, over a 20-year period i.e. one generation, consumers definitely didn’t cut back on their vices due to the rather difficult economy that has hit us recently. The only vice-centered industry that the slowdown actually hurt in a big way was the casinos. Alcohol and tobacco spending have stayed basically the same over the past 20 years in spite of health warnings.

According to the Bureau of Labor Statistics, their most recent data shows that the household expenditures average went up considerably since 1989, but the income levels didn’t go up more than a mere 10 percent. On top of that, the amount that consumers have been spending on all kinds of seemingly superfluous stuff has changed considerably. Consumers are spending way more on sound systems, pets, toys, and televisions than 20 years ago. What this means is that American consumers are spending a much larger percentage of their take-home pay on stuff they may not necessarily need. It just goes to show you that it’s not how much you’re earning, but the decisions you’re making about what you do with the money you have that really matters.

So, what are the top ten of those items that we spend too much on here in the U.S.? Well, they currently include:

Almost $700 per each average U.S. household was spent annually on this category. Almost 80 percent of those expenses were related to family pets. This includes vet bills and food. On the other hand, the average household spent only about $140 on games and toys. And, the fact is that those households located in the western U.S spent 20 percent more in this category than those in the Midwest.

The average amount per U.S. household spent annually is $672. This is up from 20 years ago when it was only $485 but is actually down as far as the percentage of household income. Of course, those households with an annual income above $70,000, spent more than twice that amount. Also, those in the Northeast spent twice as much as those in the South with the obvious reason being the winter weather.

Admissions and Other Fees

The average amount spent annually is $628. This includes admission tickets for concerts, sporting events, and movies. Also included in this category are movie rentals and club memberships. Those expenses were actually more than the overall spending on personal care products. Again, folks in the Northeast are spending $780, which is about $370 more than Southerners.

The average spending per household annually is $975. This includes video games and hardware, cable TV, and DVD players. The sad truth is that families only spent an average of $109 per year on reading materials. In addition, those who spent the most were the families who earned the least.

The average amount spent annually per household in this category is $435. This includes mixed drinks, hard liquor, beer, and wine. This is way up over recent years. In fact, it increased a whopping 35 percent in the past 20 years. It is also more than spending on the combined non-alcoholic beverages. So, are we drinking more or is booze just costing more? Well, both, but research shows that those households with only a husband and a wife are actually spending about $400 more each year than households with single parents. Could that be because single parents can’t afford to drink or because of the increased responsibility of being a single parent? Probably a little of both.

The average spending on tobacco products annually is $380 per household. This includes chewing tobacco, cigarettes, pipes, and cigars. This is more than the average spending on milk and fresh fruit combined! So much for being healthy. Consumers in New York state are actually spending approximately ten percent of their before-tax income on tobacco.

This category encompasses apparel purchases and services that are considered to be somewhat unnecessary. They include watch repairs, jewelry, dry cleaning and clothing rentals. The annual expenditure per household annually is $249 for this category.

This is a pretty pricey category at a much higher percentage than most others. The average household spent about $1,067 annually on gifts. Again, the numbers show that the lower income households spent a larger percentage of their annual income on average than those with higher incomes.

Meals Outside the Home

The average annual spending per household for this category is a whopping $2,619. That includes full-service restaurants, fast food, delivery, take-out, food carts, and vending machines. And yet again, the lowest income households spent the most. In fact, the lowest income households spent 6.2 percent of their total annual budget on meals outside their homes.

The amount that the average household spend per year on this category is $400. This includes items like boats, bicycles, sports equipment, hunting and fishing equipment, trailers, and camping equipment for outdoor activities. It also includes photographic supplies and equipment. On the higher end, this category can command more like $870 annually for U.S. households that consist of a husband and wife, as well as a 6 to 17-year old eldest child.