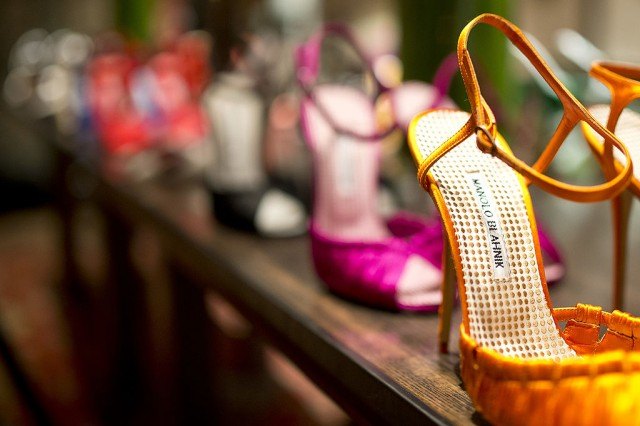 We like crazy; we parade it around here in the south and stick it on the front porch with a glass of wine or a bottle of cold beer and let it talk to the neighbors and scare off the solicitors. We also love crazy advice from people who really know what they are talking about, because it makes sense. It might not make sense right away, but it typically does if you give yourself a chance to look past the right now and into the later. When it comes to your finances, too, I promise that these crazy, insane, what-are-you-thinking ideas will pay off for you.

Use Century Gothic when you print

Seriously, ink is expensive. I think I’ve seen printers that are less expensive than the ink for the one we have at home, and that’s not saying much. To save on ink – and a big bill – change the font before you print. When you use a very small and very thin font such as Century Gothic, you save big time on ink cartridge replacement costs. Weird, but effective, I know.

Ask for a more expensive ticket

When you get pulled over, you hope for a warning. If you get a ticket, you hope it’s not that expensive. Well, here’s a thought; even if it’s cheap, it’s going to cost you in the long run. A cheap ticket comes with points on your license. Points mean a higher insurance premium coming out of your pocket. Ask nicely to see if the police officer will give you one of those nice, expensive tickets up front that don’t come with points so that you pay more now, but save on your car insurance forever.

Buy the most expensive clothes

Here’s the deal; and I say this all the time. Buy the stuff that costs more. My husband hates that I spent $300 on a pair of jeans, and I hate that he spends $50 on a pair. I go for classic styles that are made by high-end designers; and I wear my jeans forever. Just last weekend when we flew to Chicago, I wore a pair of 7 For All Mankind Dojos that I bought in 2005 just before our wedding – they’re in perfect condition, fit like a dream and they look brand new. Whereas my husband buys all new jeans every single year since his fade, fray and start to look far too worn after one season (and we live in Florida where we don’t even have a jean season, really).

The same goes for shoes and accessories. I still wear my Louboutins and Choos and Manolos from a decade ago and carry around a Louis Vuitton handbag I’ve had for 13 years – and I never buy cheap stuff. In fact, I never have to replace my bags. When I buy one, I carry it forever. Unlike my girlfriends who spend $500-$1000 per year replacing their cheap bags when they start to look bad and fall apart. I spend more now, and a lot less later – try it.