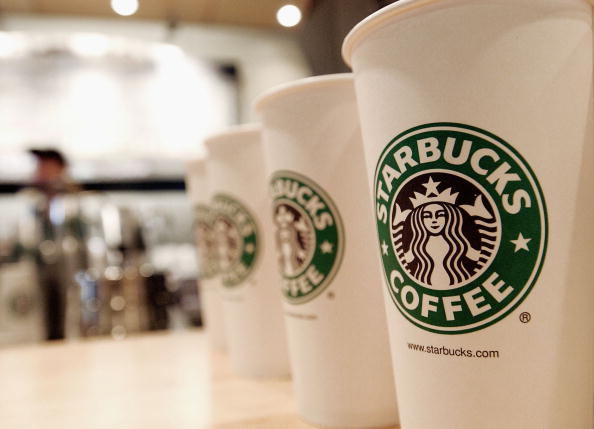 Imagine having an additional $5200 per year – give or take – to put into your savings account. It’s not a fortune, but it’s a nice additional bit of change you can use for something nice, like an emergency or a weekend away. That’s what my husband and I could have if we kicked our red wine after the kids go to bed bad habit every night. Before you all start thinking we are alcoholics, that’s a glass of wine a piece each night – sometimes two – at around $100 a week for the wine we enjoy. It’s not a lot, but it is a lot when you do the math. And while our bad habit is nowhere near as unhealthy or as bad as those that some other people have picked up (smoking, anyone?) we all have bad habits that cost us dearly. Sometimes the cost is monetary and sometimes it’s a bit more serious than that. So we’ve decided to do a little math and find out what most people’s most common habits cost them each month. Your habits may or may not be on this list depending how much you are like other people, but you’ll get the drift.

The thing is that it all depends on what you drink, where you drink it and how often you go. But for the average person – myself included – there is a stop each and every morning for a cup of coffee. If it’s fall and the pumpkin spice latte is out, I’ll spend $4 a day on a latte at Starbucks. That’s $112 per month on lattes. My husband stops at Dunkin Donuts for a cup of coffee each morning and it’s $2 even. He spends $40 on coffee, which doesn’t sound like a lot but it’s $480 per year on a second cup of coffee since we already spend $30 a week on K-Cups at home for a grand total of $1560 a year on coffee at home in addition to going out.

I don’t smoke and I never have, but I know that it’s expensive. I also know that it’s more expensive in some places than it is in others. So if you are a person who smokes and you smoke 1 pack a day, you’re spending a lot even at the lowest cost, which is around $5 per day. That’s $35 per week, or $1820 per year on the low end. That doesn’t even factor in the cost of additional insurance since so many people are now working with a higher rate of insurance thanks to smoking. If you end up with health issues because of the habit, it can cost you hundreds of thousands of dollars over the course of your lifetime. It’s an expensive habit.

If you spend the average, which is about $15 a bottle, on wine, it doesn’t seem like much. If you have two glasses a night between you and your spouse, your bottle will last two nights. If you do that every other night, you will spend $2740 a year on drinking. That doesn’t include the cost of going out and having a few cocktails with dinner or brunch, or at happy hour.

My husband is the worst; he buys his lunch every single day at work and he always spends about $12 on his lunch. That’s $60 a week on just lunch, which really does not sound all that bad. but when you add it up, he’s spending more than $3100 per year just to eat food from the restaurant down the street from his office.

Going out to Dinner 3 Times a Week

This is something that will cost so much less or so much more depending on your family and your preferences. For example, going out to eat might be far less expensive for a family of two than it is a family of four. Then again, it might be more expensive if two people order a bottle of wine and four people drink water with their food, so bear with us on this one. Additionally, it all depends on where you go to eat. When my husband and I go out to eat alone, we usually spend at least $175. When we take our four kids, we usually spend $100 – it always just depends on where we go. If my husband and I were to go out to eat alone three nights a week, we’d spend $27,300 a year on dinner at restaurants. That’s entirely too much money – seriously, you know it’s true (and on that note I will point out that we do not dine out alone three times a week, or even once a week since we do have four kids).

Not Going to the Gym You Pay to Not Attend

The average gym membership is around $50 a month. So your bad habit of not actually going to the gym could cost you significantly. When you’re paying this much money and going to the gym, you’re getting your money’s worth. But when you are not going, you’re sp ending $600 per year not to get healthy. That’s a lot of money to spend on not getting healthy – but it’s not a lot of money to spend to stay fit and healthy and live a longer life. It all depends on how you look at this particular set of circumstances.

You might want to sit down – and close out your social media apps. According to multiple research studies, the average person spends wastes three hours a day on social media. Now, that’s average; that means half the people spend a lot more than that and half the people spend a lot less than that. I’d like to say I don’t spend that much time on social media, but if you add in text messaging and checking my email and weather apps and things of that nature, I probably do. This is not a monetary cost for some, but for others it is. Time is not something you can get back or earn more of; you have a certain number of hours in your life and wasting them on bad social media habits is not something from which you can come back.