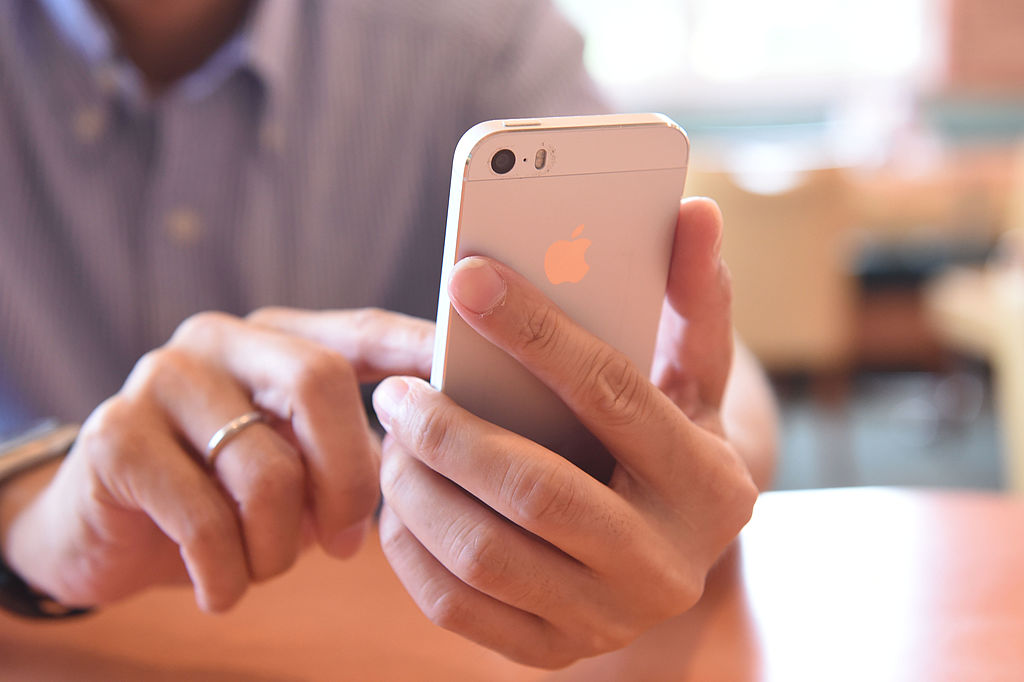 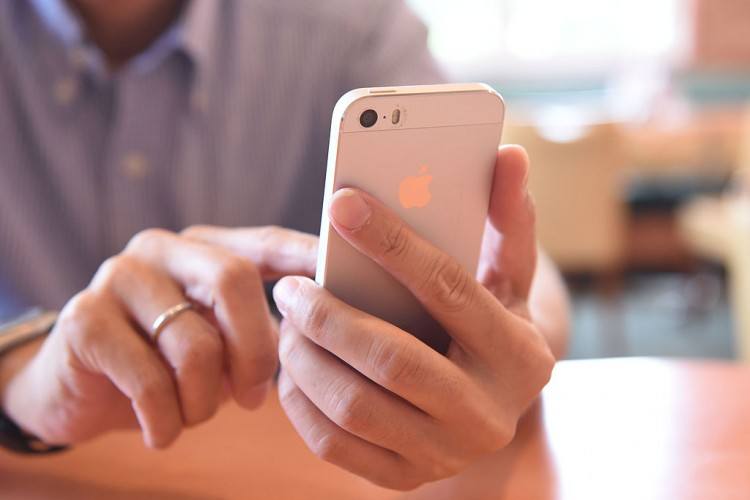 I cannot drive a car without an actual outlet in it. I’ve become so spoiled over the course of the past few years with my last SUV and my current SUV. I have outlets in the back, and that means I can charge anything from my phone to my actual flat iron so I can do my hair in the car if need be – I do not recommend this, just for the record. Mostly, however, it’s because I need to be able to charge my iPhone whenever possible (and yes, I know cars have USB ports, but there is something about an actual outlet that makes me happier than a USB port – even though I have those, too). I’m hard on my battery. I have an iPhone 6s Plus, and I promise you my battery lasts about 7 minutes per day.

With Wi-Fi constantly on, Bluetooth constantly on so I can use my Bluetooth in the car to talk on the phone and play music, I know that I use a lot of energy. I also have an Apple Watch, so I need Bluetooth for that. My phone is pretty much constantly in use, and that means I need to be able to charge it on the go. It might sound like I’m about to go on and on about charging my phone in the car, but I’m not. We waste so much of our phone battery, and we have to understand what it is we are doing that kills the battery in eight seconds flat.

If you don’t want to have to spend time focusing on buying cars with outlets and carrying a charging cable with you everywhere you go, perhaps it is time to figure out how you can save a little of that iPhone battery power for later.

Using the phone all the time

If your phone battery is dying before you can open your eyes in the morning, you might want to do yourself a favor; stop using it all the time. Let’s face it; we all use our phones too much. We want to check every single individual email that comes through. We check our text messages every time we get one. We check social media all the time. Basically, we all live an existence in which our phones are shoved in our faces all the time, and we never take a few moments to actually stop and enjoy the day.

If we all took a moment to stop and enjoy our lives rather than Facebooking them, Snapchatting them or sticking them all over Instagram, perhaps our batteries would be better charged. And I’m not just talking about the batteries on our phones, either.

According to the Guardian, the Facebook app uses 15% of your phone’s battery when you use it. Instead of using the app itself, just use the internet portion of your phone peruse Facebook. Better yet, don’t even worry about using Facebook and find something better to do with your time throughout the day. It’s a time-suck of epic proportions.

Turn off your stuff

Would you believe that the Escalade has one USB port and that’s all (It’s a 2012, so I’m hoping newer models have stepped up that game)? When we were driving down to the Keys for our vacation earlier this summer, I knew we’d have one place to charge, a six-hour drive and six adults with six phones. I decided to just save my battery rather than fighting for the charger. I just turned off my Bluetooth and my Wi-Fi, and I was shocked how long my battery lasted. Seriously, if you can turn those things off, do it.

Anytime your battery level is around 20% or less, this kicks in. It temporarily disables a lot of the functions and applications that cause your battery to die faster than anything else, thus saving you a bit of life and providing you with a little bit of time. It’s a priceless thing to have, so you might want to have this turned on so that it automatically provides this service to you anytime you’re getting low. Conservation is good.

So, we Floridians are basically just screwed when it comes to this. When your iPhone gets too hot, it permanently damages the battery and makes it almost impossible for you to ever get it to work the same again. I know this from experience. I have taken my phone with me outside while the kids swim one too many times. Even when I leave it under the shade of the umbrella at the table, sometimes it’s so hot it won’t even turn on. I had no idea I was damaging my battery, but I apparently was.