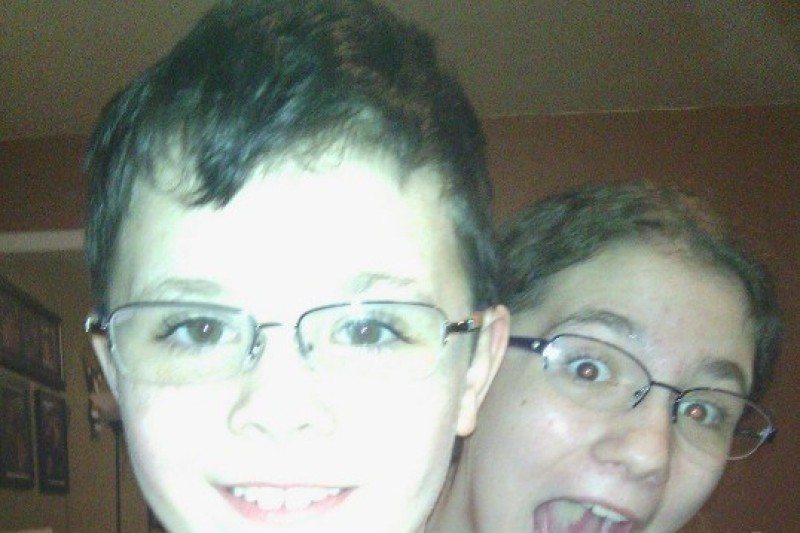 A 10 year old with apraxia (speech disorder) wants a huge water balloon fight for his birthday but right now doesn’t have any friends to come to his party.  So his mom just shared an open invitation for children to come to his party and throw some water balloons Monday July 6th at 6pm at Troutville Park in Virginia.  The new page already has over 3700 likes and it looks like this party is going to be amazing!

Here is the full description from Camden’s mother:

I know all kids should learn disappointment in life- but sometimes other kids are so cruel. Camden is turning 10 on July 6th and wants to have an ultimate water balloon fight party with 2,000 balloons and lots of kids. The only problem is Camden has Apraxia of speech and because of the issues with articulation and some impulsiveness he has a really hard time making friends. We homeschool Camden because he would have a very hard time in a classroom setting, because he is hyperactive and as I mentioned above, impulsive. I also chose to homeschool him because I didn’t want the labels he would’ve gotten in a public school setting- those labels follow you the rest of your life. He is an awesome kid and is very smart- but has a hard time pronouncing lots of words. He is a math whiz, loves history and when he grows up wants to be a country music singer just like Luke Bryan- he knows all of his songs already. He has been in speech therapy since he was 2 yrs old and has made great improvements over the last 8 years but still has a long ways to go.

He mainly plays with his older sister and her best friend and one other boy in the neighborhood. This friend is 11 and has recently decided he’s too cool to hang out with a “little kid that can’t talk right”. So poor Cam is left with no one else to play with. We are having his ultimate water balloon fight party, but there isn’t really lots of kids to invite like he wants, pretty much all that will be there is his sister and her best friend and a few cousins.

To fulfill his 10th birthday wish of having a huge water balloon fight, I am extending an open invitation to anyone with kids that wants to come throw some water balloons with one awesome little boy.

His Party Is Monday July 6th at 6pm at Troutville Park.
The address of the park is
5419 Lee Hwy
Troutville VA 24175