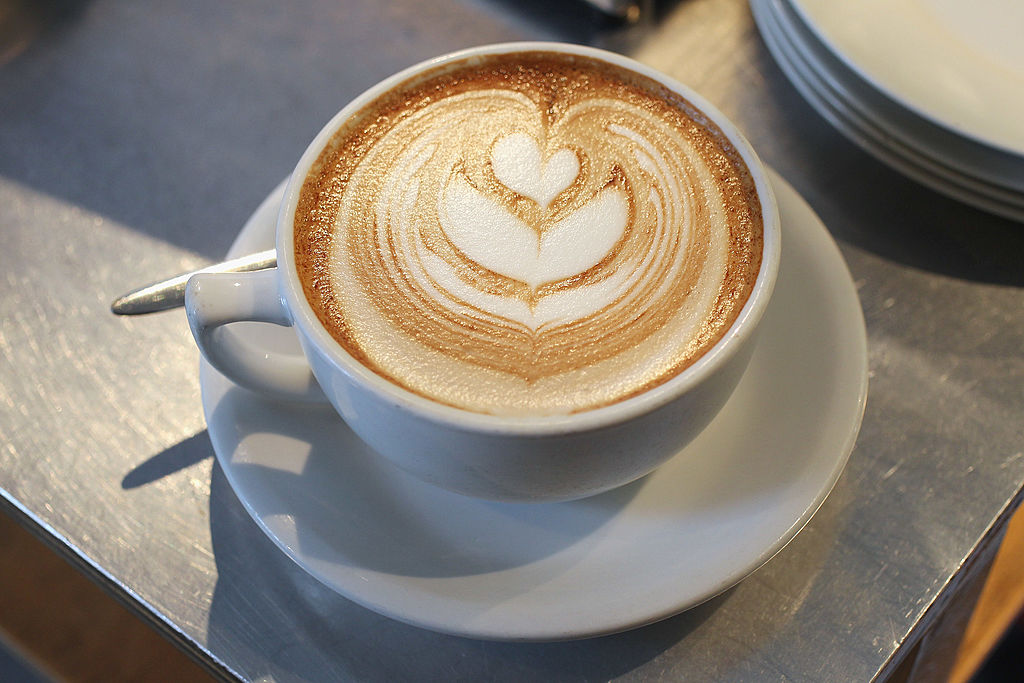 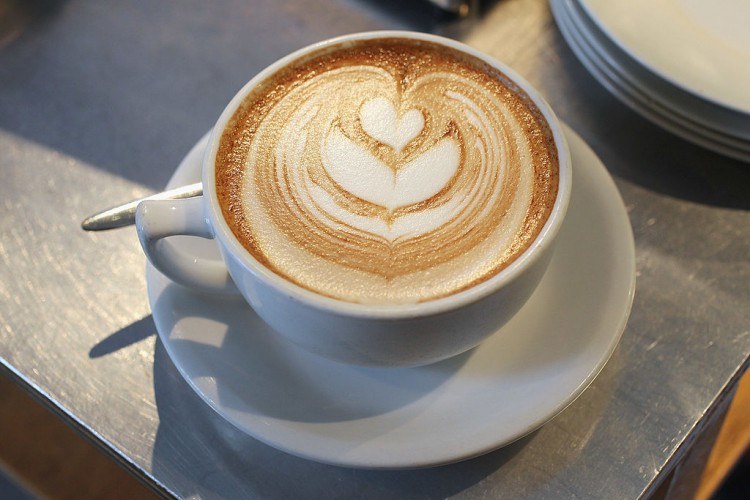 Three cups; that’s how many cups of coffee I’ve had today. I try very, very hard not to have more than three cups a day because I get all crashy and weird feeling if I have too many. I also try very hard not to have any after 2 pm. The problem, however, is that I love my coffee. I need it to survive my day. I don’t think I need it so much for the caffeine as I do the simple fact that something warm and bold in the morning is just so important to me. It’s part of my daily ritual and I don’t feel right when my ritual has been interrupted or is not working well.

Right now it’s 12:30 and I’m on my third cup. I’m feeling good about it, and I’ll probably have another at some point even though I’m going to deny that later. I had a long, fun, and exhausting weekend and I don’t quite feel up to being myself today (or perhaps the head cold I’ve developed is to blame for that one). It might seem like too much – and my husband definitely thinks our K-cup addiction is just too expensive. However, I can tell you that if you’re going to splurge on any one thing throughout the day, a cup of coffee is worthwhile.

On that note, I also have to tell you that you are wasting money on the other drinks you’re getting at Starbucks. I know, I know; it’s almost PSL time and I’ll be downing mine, too, but it’s an occasional beverage. If you’re hitting up the coffee shop for lattes all day long, you’re wasting a ton of money (because it’s not as good as coffee, and it’s way too bad for you in terms of calories). It’s the simple cup of coffee you need to go for – and we will tell you why.

It’s so much less expensive

I can go to Starbucks and get a cup of blonde roast for something like $2. I can go to Starbucks and get a latte for something more like $5. If I do that three times a day, I’m spending $15 on lattes and $6 on coffee. If you do that five times a week, that’s $1,560 per year on coffee and $3,900 per day on lattes. See how it’s less expensive? It might not be as inexpensive as drinking that same Starbucks coffee from your own coffee pot, but it’s convenient when you’re not at home.

My doctor is the best ever, because he loves my red wine and coffee drinking obsession. He says they’re good for my heart. Of course, he also said something about drinking both in moderation but I’m not sure I understood what he meant when he said that (Kidding). When you drink some coffee, you might find that it’s going to help your heart. Just remember that the extras aren’t doing much for you. It’s the black coffee that’s making your life tastier and more enjoyable – and heart healthy.

Coffee actually puts you in a good mood

Did you know that drinking coffee is actually a good habit when you do it in moderation? It’s something that boosts your mood and makes you happier as a whole. There is not a think wrong with being a happy person, either. We actually recommend it, in fact. It’s been said that people who drink coffee in moderation throughout the day are far more alert and able to enjoy themselves than those who don’t drink it. Well, yeah…it’s black gold.

It helps your concentrate

Does this sound a little bit wrong to you? Coffee provides us with caffeine, which provides us with energy. When this happens, we tend to want to do more because that’s what energy does. To some, it might not sound like it will give you any good reason to concentrate, but it actually does. Caffeine does make you feel a bit jittery if you have too much to drink, if you have too much going on and if you are a jittery person in general. For the most part, though, people tend to concentrate better with some coffee in their system.

It helps you lose weight

Boom. What else do you need in life? Coffee helps you lose weight, and I’m not talking about in the bathroom. Coffee helps you lose weight because it increases your metabolism and makes it far easier for you to enjoy yourself. Listen, it’s not going to drop you 67 pounds in a month or anything, but a cup of coffee in the morning is going to make it easier for your metabolism to work harder, which means you burn more calories throughout the day. More burnt calories means more weight loss in general.